(Fort Myers, FL – March 22, 2017) – Homes are selling for more in Lee County, but taking longer from listing to closing, according to newly-released statistics from Florida Realtors®.

The statistics show that homes spent more time on the market than they did this time last year. A Single Family Home spent 70 days on the market, compared to 51 days in February 2016. The Months Supply of Inventory rose again last month to 6.0, compared to 5.4 last year. Naples, Fla. (March 17, 2017) – Overall inventory rose yet prices remained stable in February according to broker analysts who reviewed the February 2017 Market Report released by the Naples Area Board of REALTORS® (NABOR®), which tracks home listings and sales within Collier County (excluding Marco Island) using the Southwest Florida MLS. Overall pending sales (homes under contract) and overall closed sales also increased in February keeping REALTORS® out in the field and busy with showings and closings.

“Compared to this time last year when we were challenged to find properties for customers, the February report showed inventory is up by nearly 1,000 new listings, giving us almost nine months of inventory to show eager buyers,” said Dominic Pallini, NABOR® President, and President and Broker at Vanderbilt Realty. “Buyers have more choices now. This trend is promising.”

“I’m finding buyers are taking their time making a purchase decision because it’s still unclear how some of the President’s reform policies will play out over the next few years. And with the stock market performing as well as it is right now, it’s hard for them to replant those funds into a second home should they need it liquid quickly,” said Amar.

“Many baby boomers are also facing very different life circumstances than retirees from previous generations, said Jones. “As the number of adult children and aging parents living with baby boomers increases, permanent relocation for them is not yet an option. Also, the recession seems to have reduced impulsive buying behaviors. Consumers are more educated about home values today and they are taking more time to look for the right home.”

Buyer hesitation doesn’t seem to be a factor with the real estate market in Naples just yet. In fact, cash sales increased to 68 percent of the closed sales made in February. And for good reason: according to Jones, “There were 400 price reductions in one week in the Southwest Florida MLS during February, which motivated buyers to make a purchase decision. Along with being named the happiest place to live in America, Naples continues to have a very healthy and balanced real estate market.” HIGHLY RECOMMEND!! Brad and his team at Gulf Pointe Properties are extremely knowledgeable, professional, and on top of every detail throughout the process. Brad’s communication and work ethic are unmatched. ...

Brad was more than just an agent he is a friend. I was coming in to purchasing a home not knowing exactly what I wanted. Brad asked me a list of questions and when I arrived in Florida he showed me everything ...

Brad Dohack is a top notch realtor. We are so pleased to praise his expertise. He knows the market, he knows the trends, he knows his customers, sellers and buyers. His advice was critical in gaining ...

Brad helped me with the purchase of a condo in Fort Myers, Florida and he made the experience extremely easy. He provided his contact information and actually answered every call/text/question quickly. ...

Brad and his team of experienced realtors made my entire selling process extremely easy. Brad was always a phone call away to answer any questions that I had and was always willing to go above and beyond ...

Click the property below to view the virtual tour of each listing. 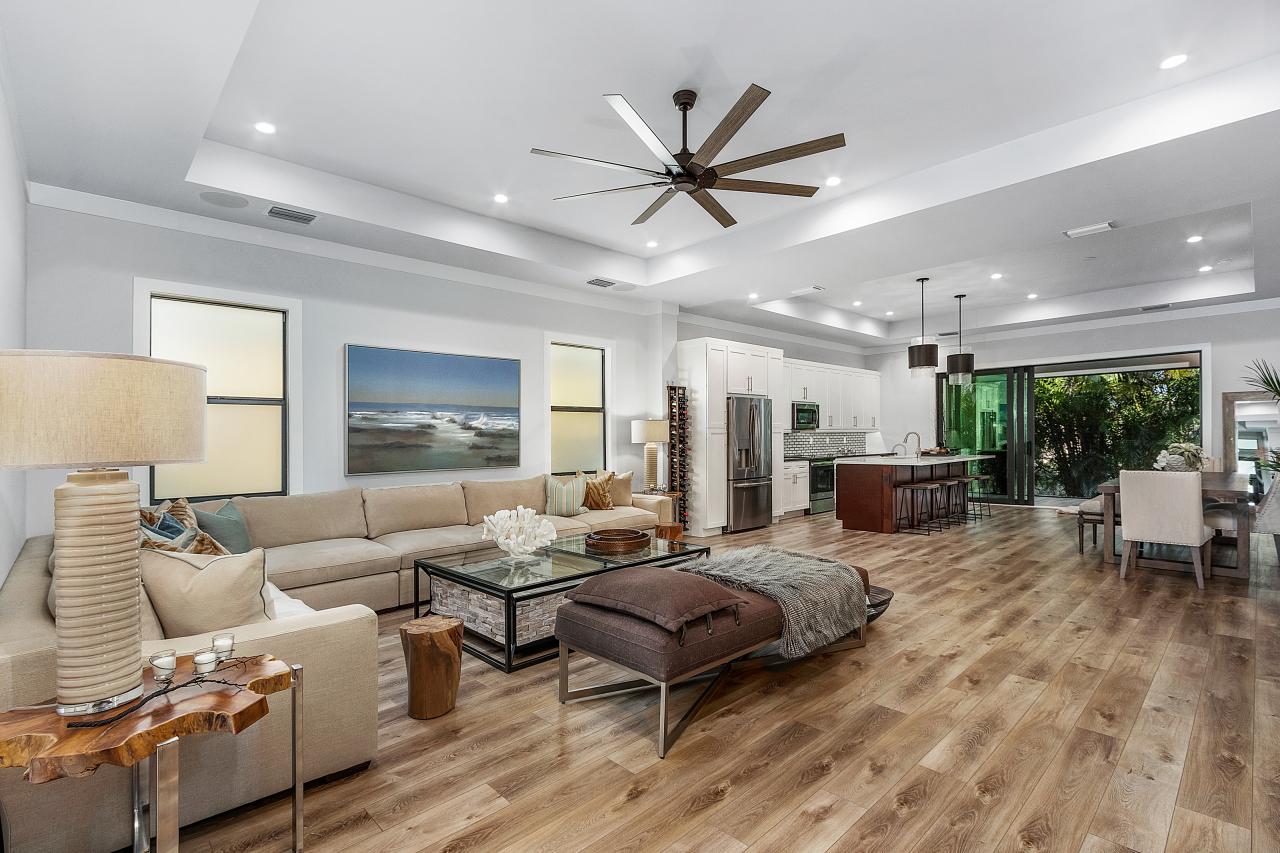 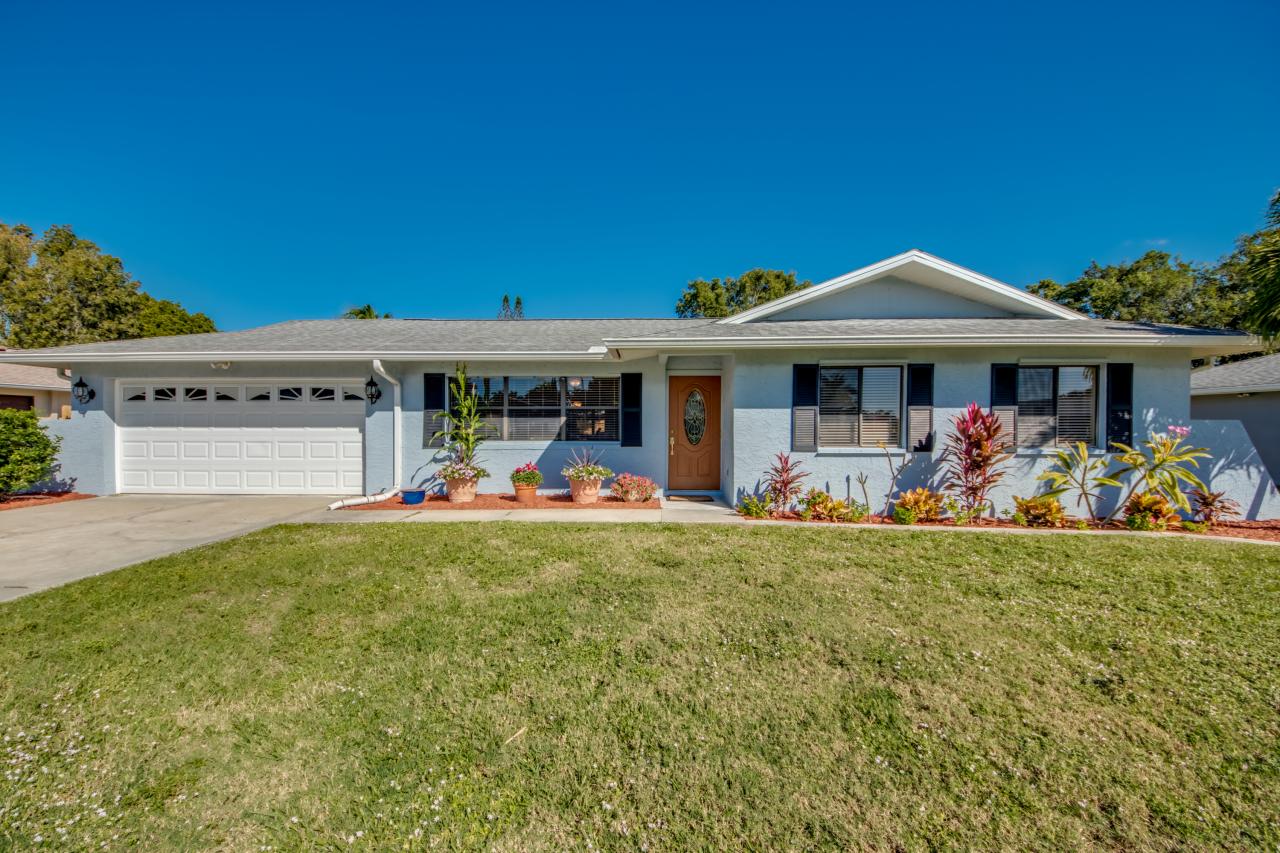 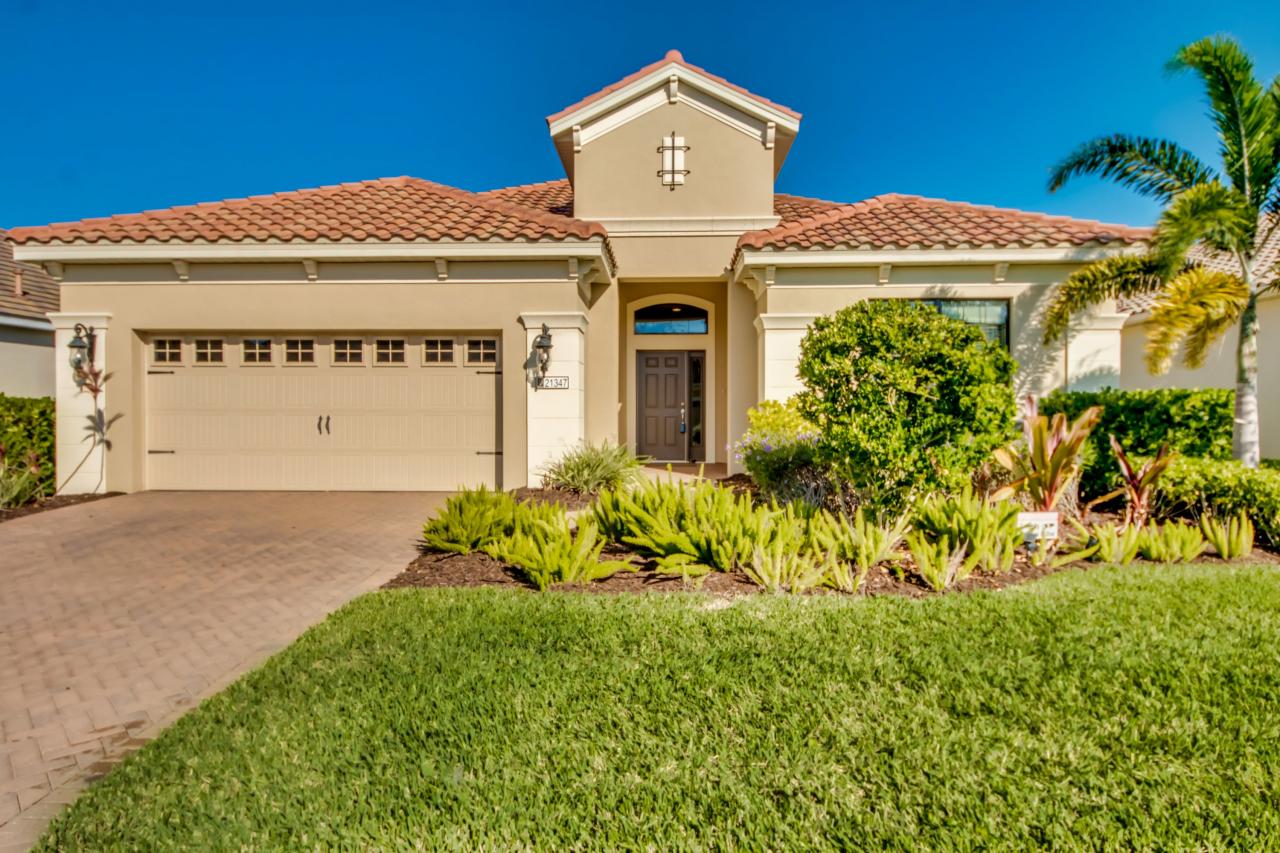 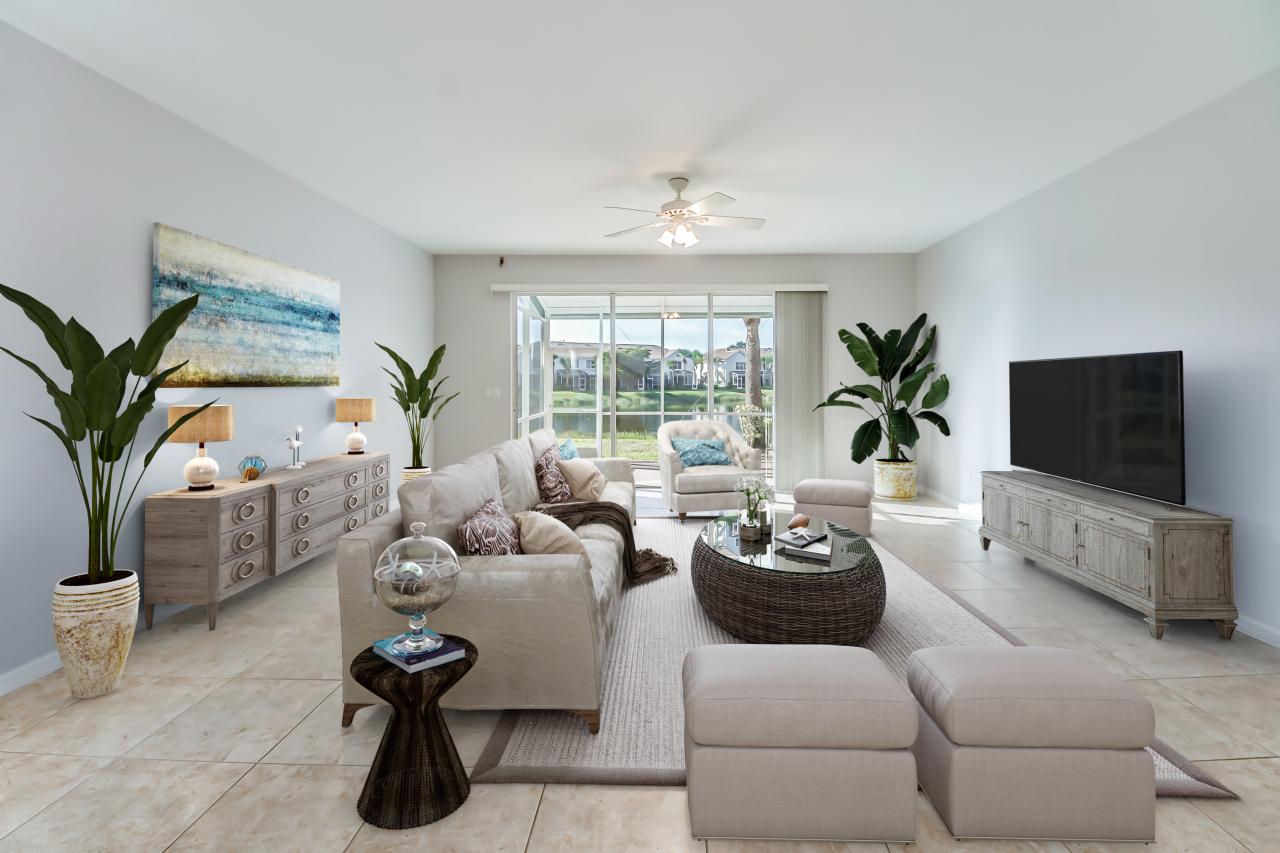 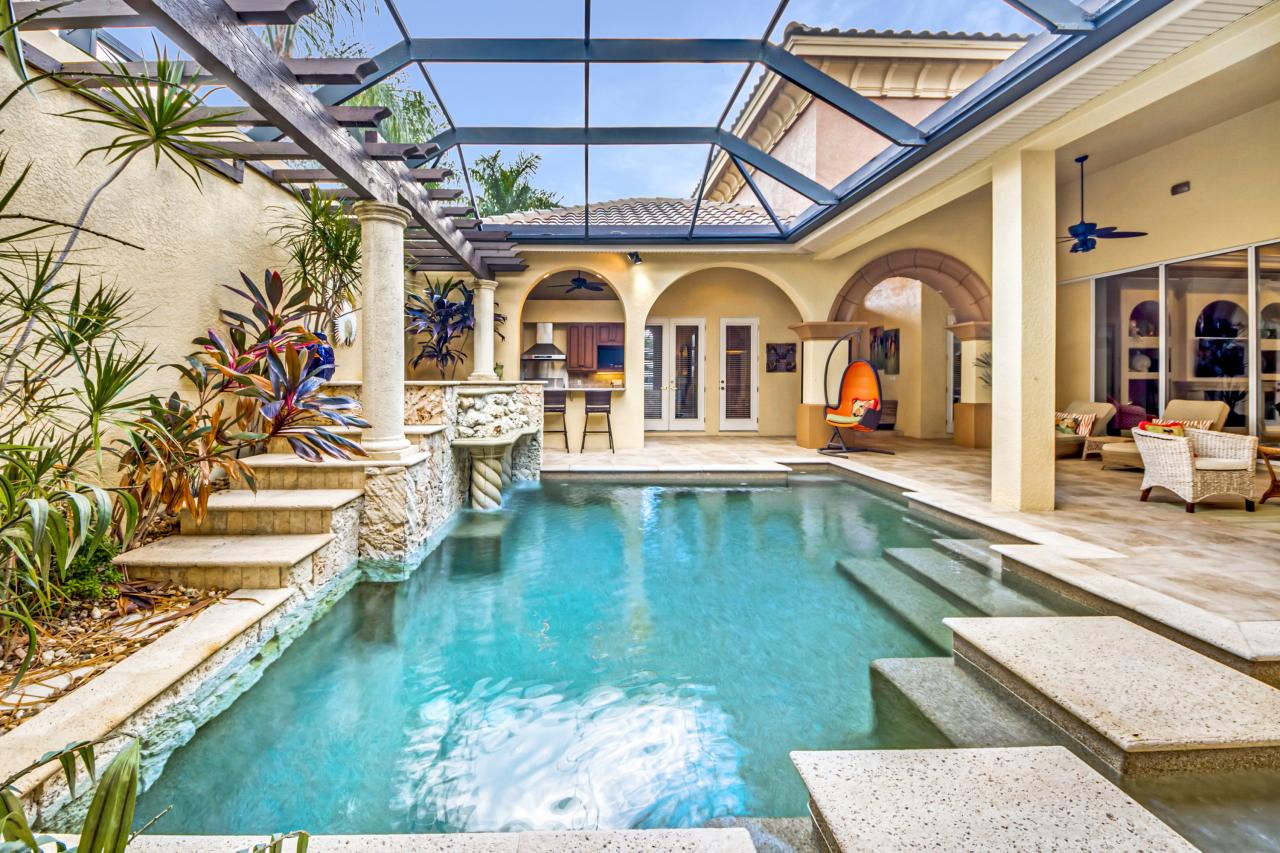 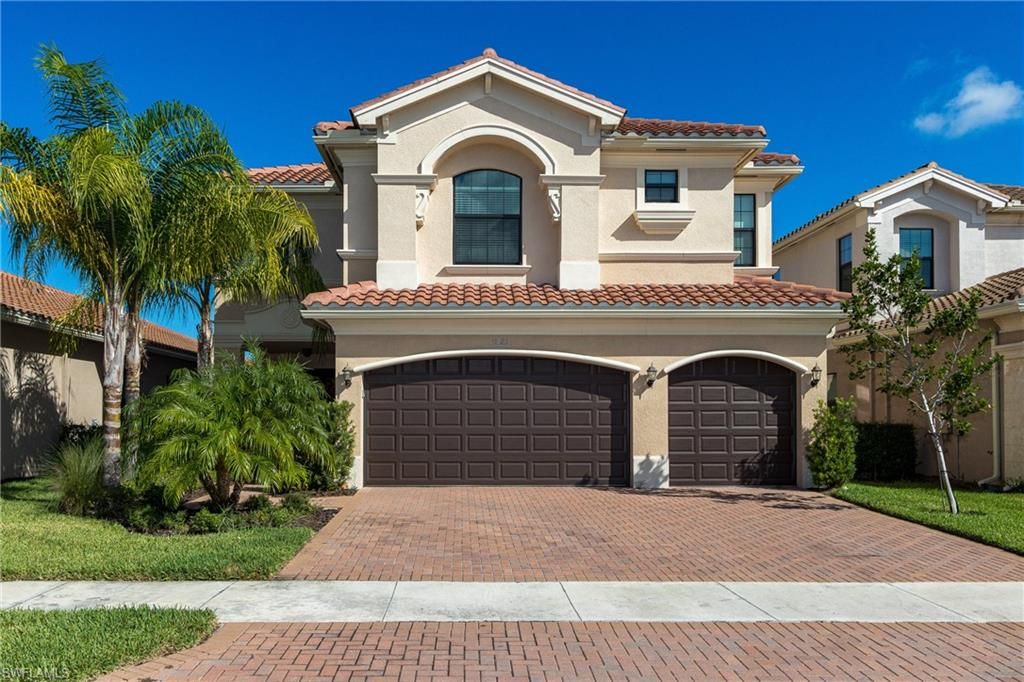 Enter an address below and find out.

Be the first to know of any price or status change, or when similar homes become available for purchase.

We would love to answer your questions or show you this home at your earliest convenience.